How Mosquito Toronto reduced time spent on Employee Training and Streamlined the business for faster growth.

To give the team an easy to use solution for managing customer data and handling related issues, Canada based Pest control company used GorillaDesk, which reduced the Employee Training time from 3 months to less than 7 days and increased the overall efficiency of the business.

Lesser time spent in employee training and onboarding (from almost 3 months to less than a week).

Its vision is to make everyday life in all Toronto backyards better, with fewer mosquitos and ticks. 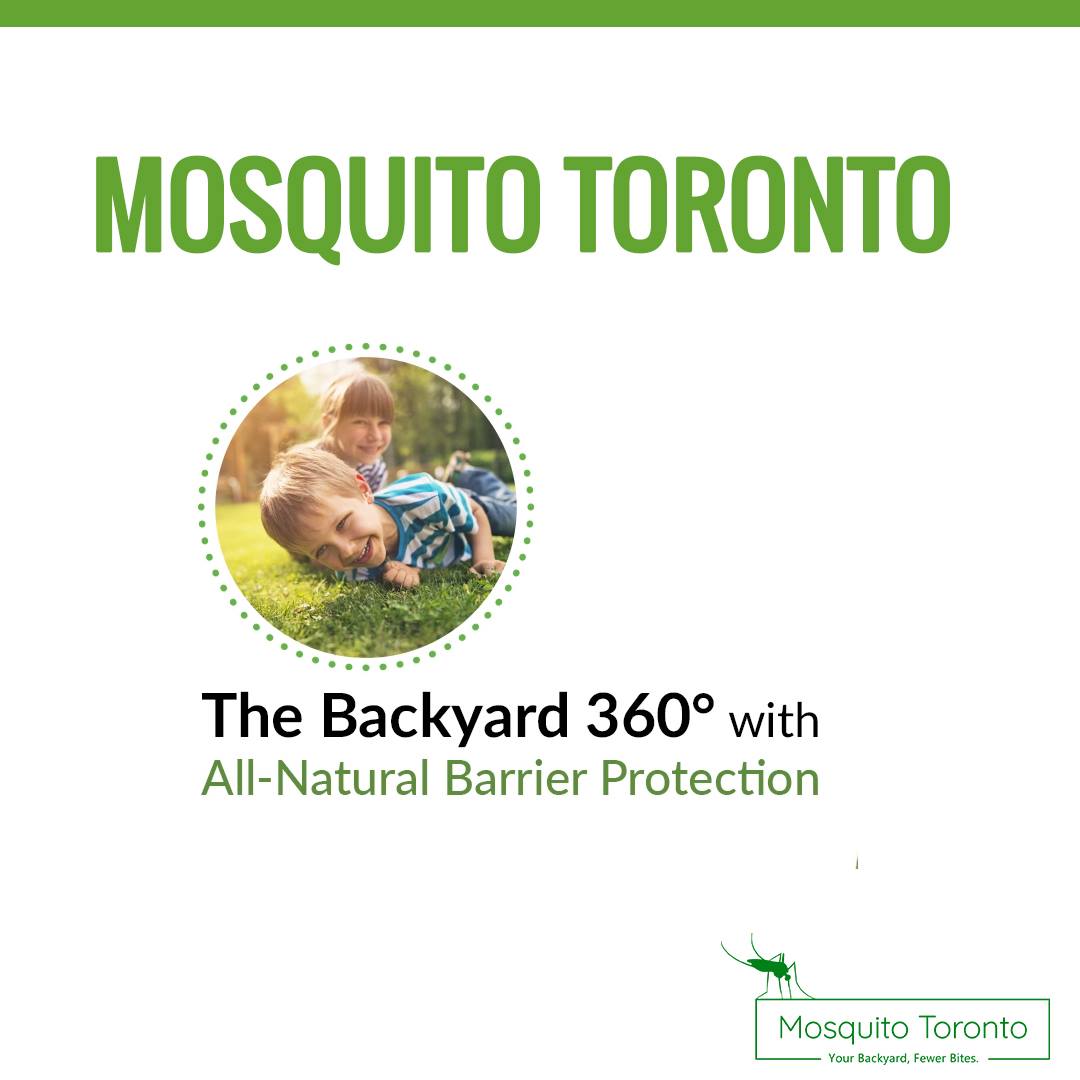 Before I used GorillaDesk, I used ServSuite for my Pest Control Management needs. I spent about three months learning how to use the software and found it to be extremely confusing and pieced together with a variety of features added on to the product over time. I decided to make the jump to GorillaDesk to avoid future headaches and confusion as I trained my office staff.Jeff Johnson Founder – Mosquito Toronto

Jeff was trying to find a simple solution for the management of all of his customers and related issues. Simplicity seems to be his biggest concern. He wanted a solution that would work while being customizable to the needs of my company.

When Jeff was using the previous product, he had problems with training the staff, completing simple administrative tasks on time, and effectively creating routes for his technicians to complete. Integrating with QuickBooks Online seemed like impossible customization that he desperately wanted.

He ultimately decided to go ahead with GorillaDesk because of the clean interface and the customer service and sales support.

Jeff also really liked that GorillaDesk provided a free demo that allowed him to use the software before committing anything.

Many of the other companies keep their software under lock and key and would only show it in a live demo.

Because of the same reason, he could never really test drive other systems to see if they were intuitive and user-friendly. 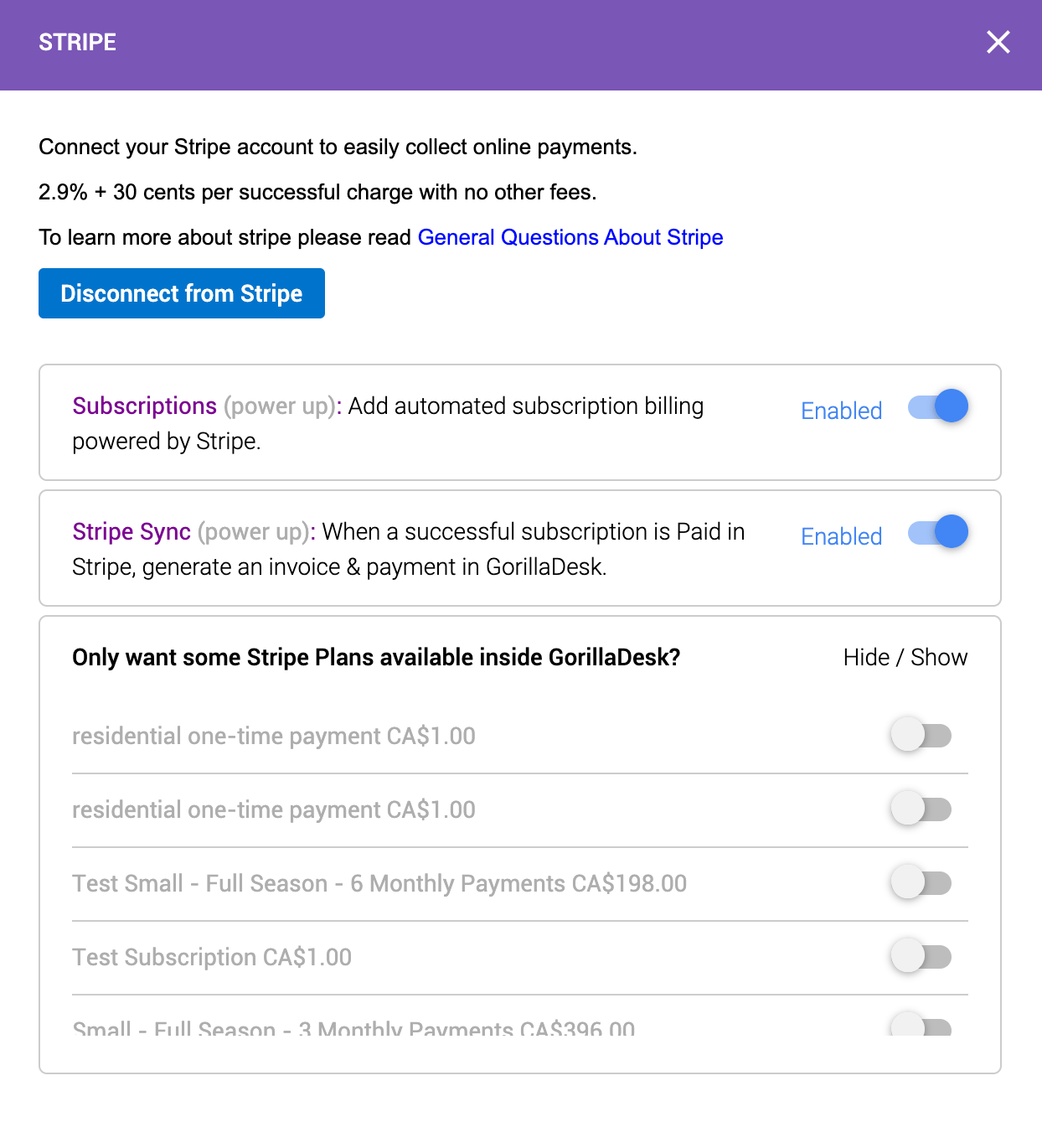 The time I spent on Pest Control administration has gone down due to the simple interface and easy-to-use features in GorillaDesk. I’ve also been able to create more efficient route maps using the route optimization (routing) feature. 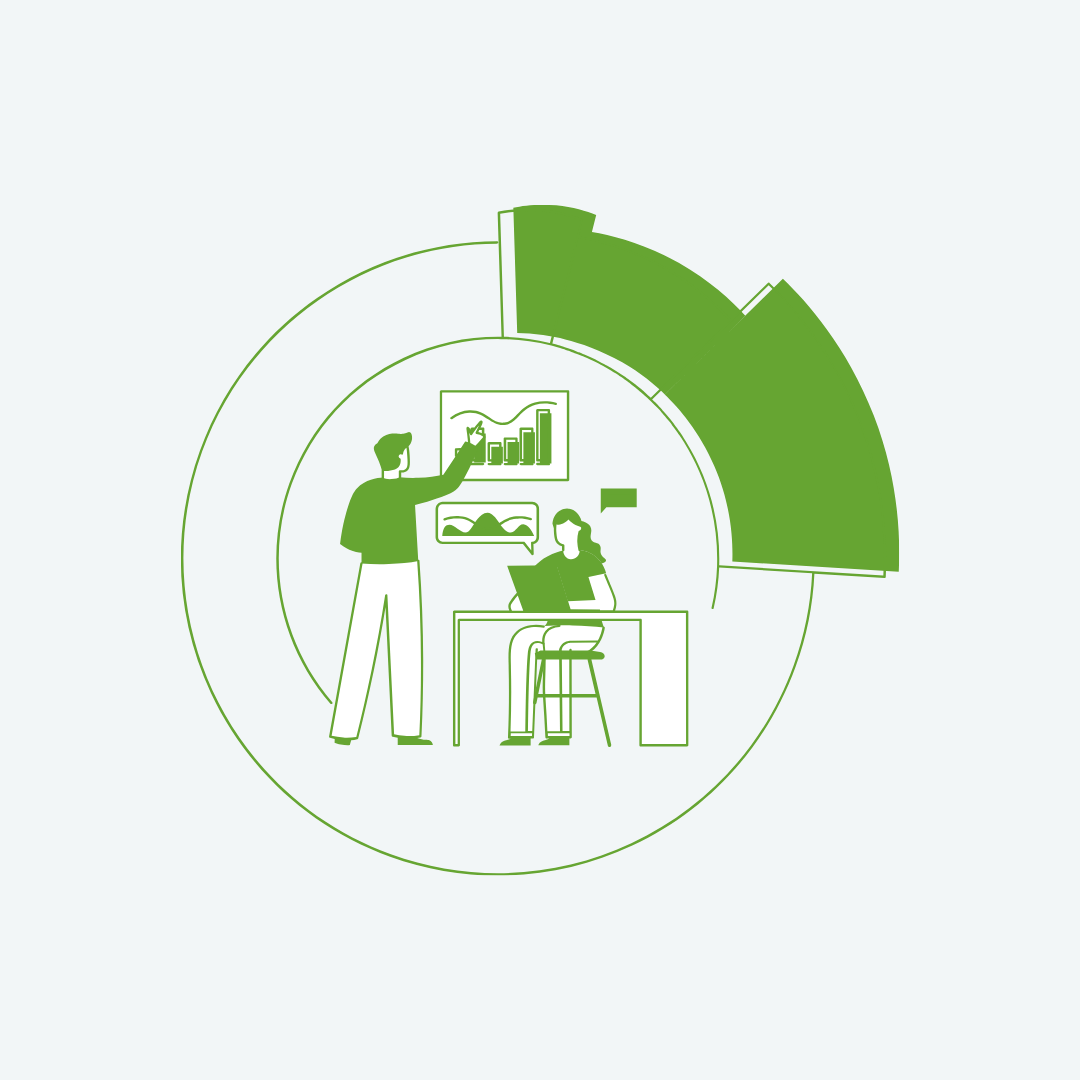 Onboarding and training new staff on how to use the system is easier now.

With the previous pest control solution, it was a multi-month process.

With GorillaDesk, it is very intuitive for my staff to learn on their own within their first few days on the job. 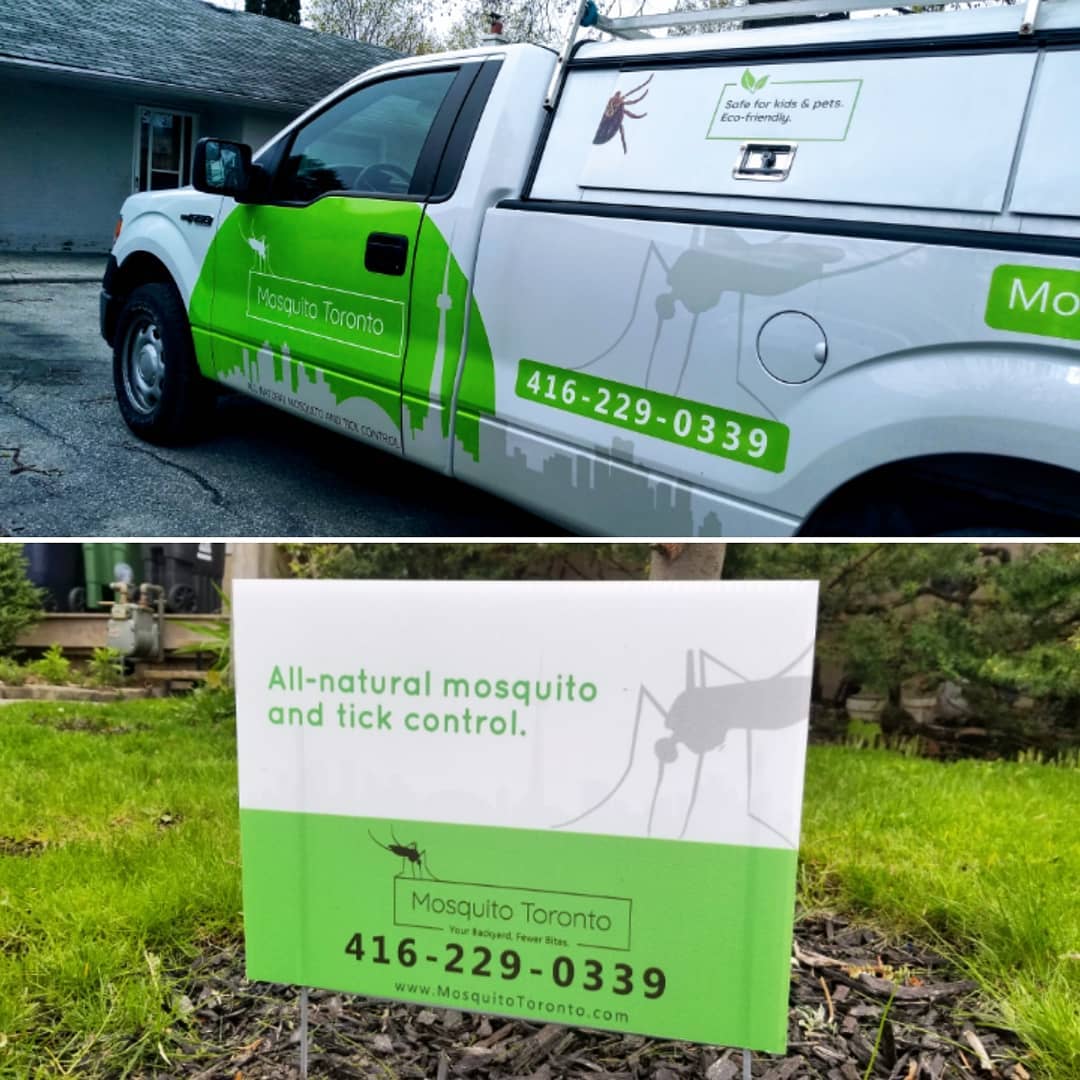 I would tell fellow pest control business owners that they will appreciate the easy-to-use user interface. Compared to other options, it is just so clean and minimalist it makes all tasks extremely simple.

Other companies have been around much longer, but you can tell that they are struggling to keep up with newer technologies and have salespeople that are difficult to work with.

The pricing structures of other companies are also very complex and not easy for single operator companies like myself. 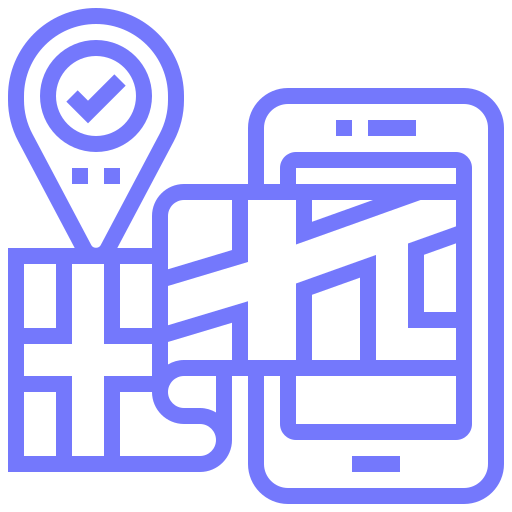 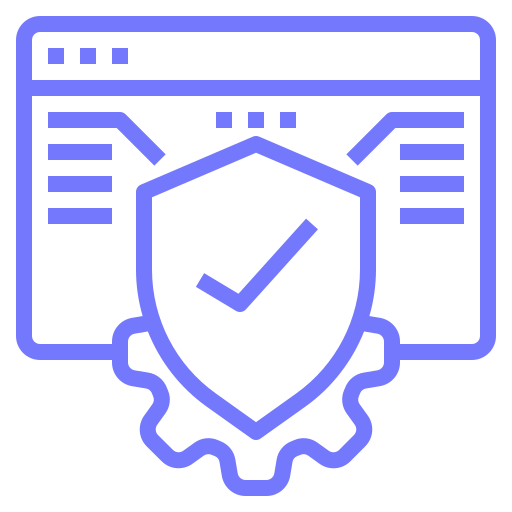 Get it on the App Store

Get it on Google Play